This story was told to me by a granny when I was little … It may have transmitted to me the desire to create, dream and join the useful to the pleasant … Beautiful rich stories in lessons of life … 🙂

I did not change anything … Thank you, granny 🙂

On his way to Jerusalem, a ​tall ​man with broad shoulders, long hair, and shining eyes stopped at the foot of a waterfall. He took a piece of bread from his bag, his gourd filled with water from his pocket, and began his lunch. Suddenly, he heard screams and turned his head. ​It ​was a young adventurer struggling not to be carried away by the current. He got up and dived to rescue him.

They ​returned to ​the shore. The old man broke a piece of bread and handed it to the young man, who, after eating, wanted to accompany him. He refused, the survivor insisted, promised that he would stand quietly, never speak, and make everything easier for him.The calm and mysterious-looking man  accepted.

After many days of walking, they reached the sea where they saw a ship docking. The notified man waited for the night, got on the deck and began to put all the goods in the water asking the adventurer to help him. Stunned, he asked him, “how dare you?” He did not answer and hastened to throw all he could find over the boat. The adventurer shouted at him: “But do you realize what you are doing?” He turned around and said, “didn’t I refuse you to come with me​?”

They arrived at the edge of a pasture that stretched as far as the eye could see. There, they saw a little shepherd in the midst of a very large flock of sheep. The man with the woolen cloak advanced, grabbed two large sheep by the horns, killed them, and asked his companion to bury them. He refused, shouting, “Why did you kill sheep that are not yours? Why ​didn’t​you ask permission from the shepherd? Why did you sacrifice them if you will not even consume them?” He asked serenely, “haven’t I forbidden you to come with me?” The adventurer became silent, and they went on their way.

When they approchead a village, they were welcomed like kings. The man with the woolen cloak walked around this place. Arriving near a wall about to fall, he asked the villagers to allow him to strengthen it so that it ​would ​not collapse. They accepted. As soon as he finished, he thanked them and made a sign to his companion to follow him to leave. The latter exclaimed another time: “But you can ask for gold or silver coins for the work you have done? Nobody would want to do this without a reward!” He replied calmly, “haven’t I recommended you not to follow me?”

On the way, the old gentleman stopped at the edge of a thin stream which watered the fields of a small city. He took a tool and asked for the help of his companion to deflect it. The latter, unable to stop himself from saying what he thought, shouted: “But what have these poor people done to you? ​Can’t you let them take advantage of this natural irrigation instead of moving away on their donkeys, mules or cows to look for water?”

The man with the woolen cape looked up at his companion and said, “you will not accompany me; but as a reward for the help you have given me, I’ll answer your questions. I threw the goods over the boat because there is a tyrant in this village who appropriates everything each boat that docks in his village contains.​He had planned to take all the goods of this one. When he will not find anything and will leave, the sailors will be able to recover their crates. They are just two meters away ​below ​the surface of the water. Below the wall that I reinforced, there’s a treasure which belongs to two little orphans. I rebuilt it so that no one would take it from them. In a few years, the wall will collapse and the two children will have grown up and will be able to defend their property. The sheep that I killed had a contagious disease. The poor little shepherd was going to lose all his flock if I had left them. The sky is well charged, and the little brook will overflow on the gardens of these poor people if I do not divert its course.”

The boy waited for a moment, then asked the wise man to keep him with him and promised him again that he would not ask any more questions. He refused by telling him: “Whoever fails in his commitment once, may fail another time. You will not accompany me.” 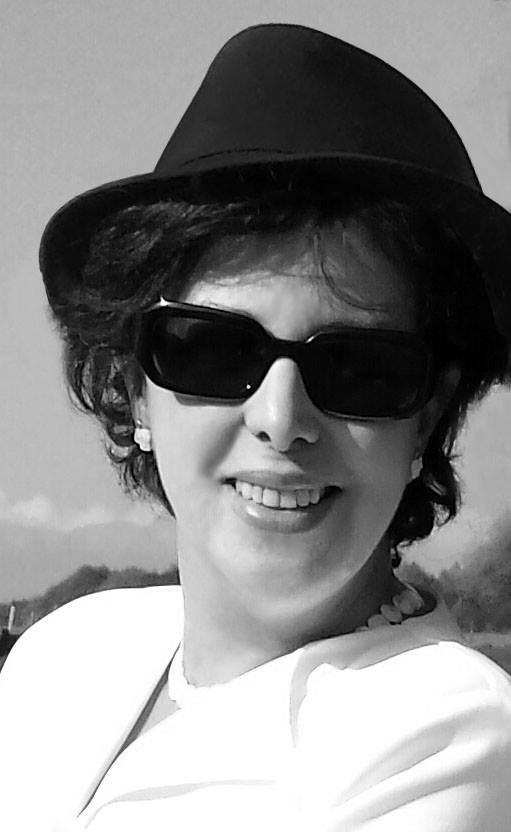